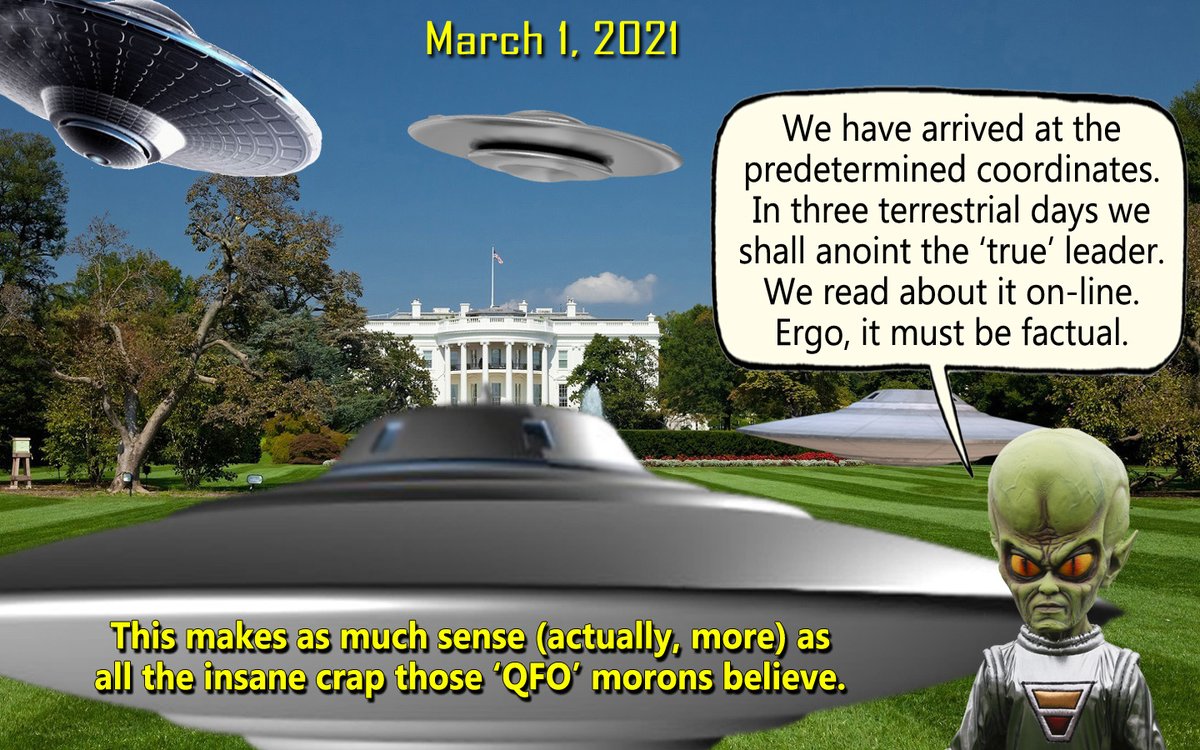 "The Idiots Of March" 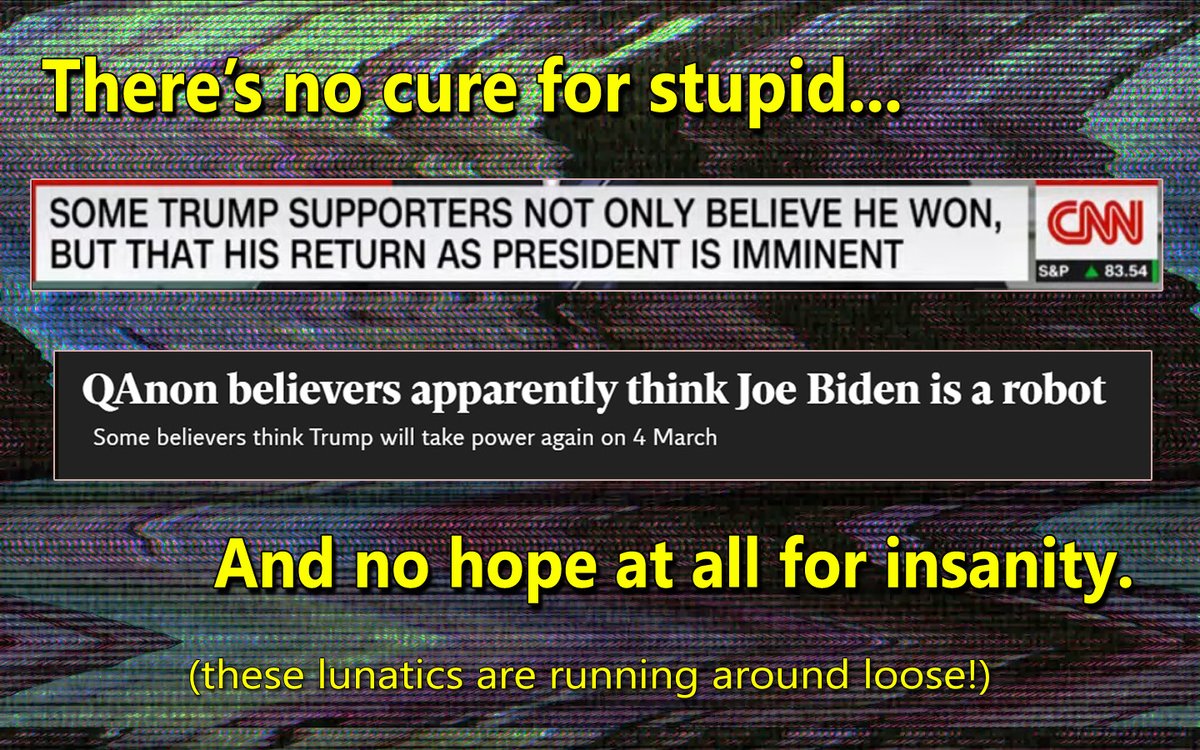 "They All Belong In An Institution"

@BrianKarem DHS has not one respectable thing to say about the previous admin. Actions taken by #impeachedtwice and his administration were illegal, disgusting and immoral. They broke the system in 4 years and it will take years to fix.
I am not surprised but where were the whistleblowers? 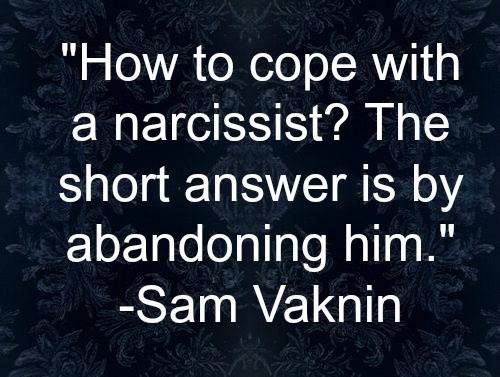 next do #impeachedtwice and that pig in israel 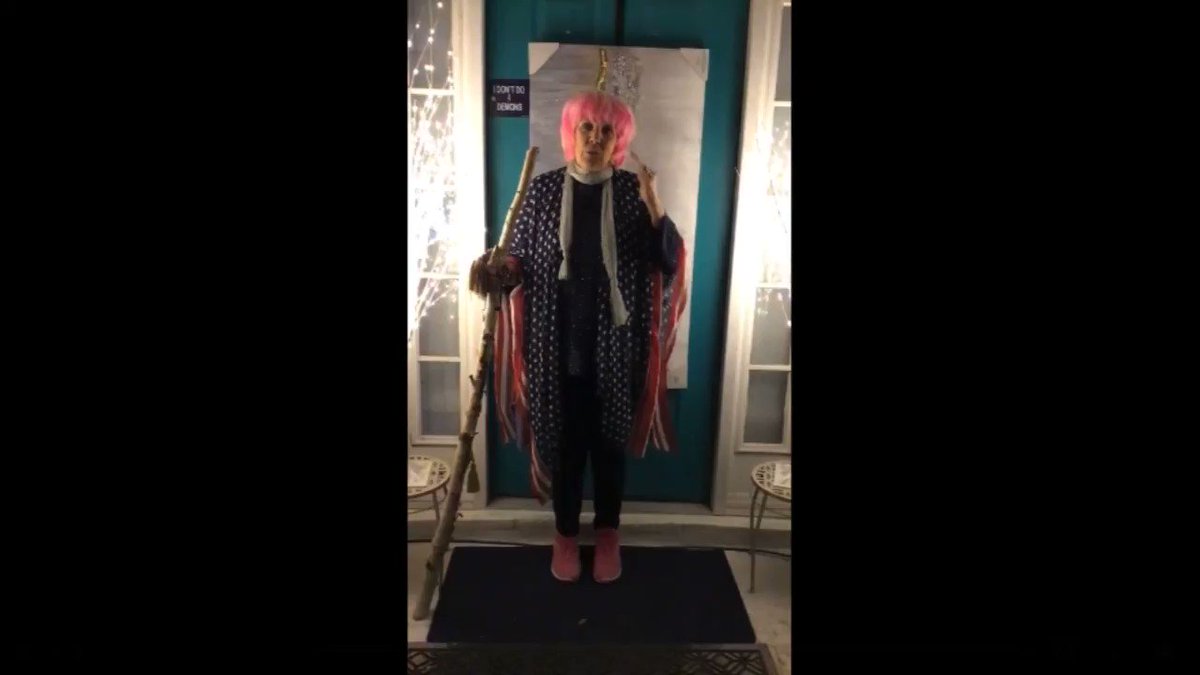 Striking her staff upon the ground, "prophetess" Kat Kerr calls forth Trump to step into his destiny and take his rightful place as president.

@washingtonpost The GOP better rid itself of the criminal trump clan or it will never win another national election. There is NO WAY moderate Republicans are gonna support that guy again. Zero chance. #impeachedtwice #rememberjanuary6 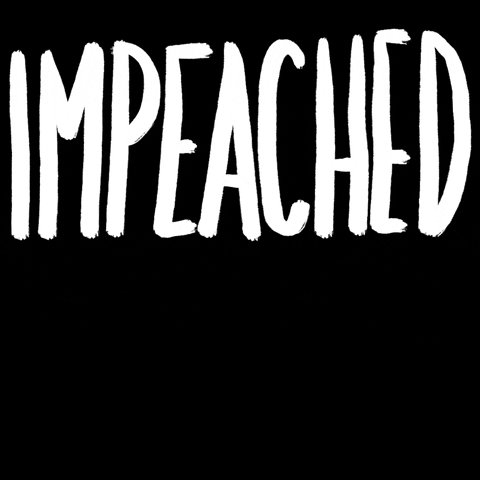 @DonaldJTrumpJr Your Daddy was.... 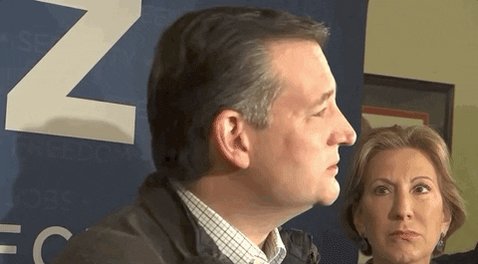 The GOP wants a civil war!

#Trump2024 you dummies do know that he’s still banned from Twitter right? Your Golden Calf incited insurrection and was impeached...TWICE. #BigLie #ImpeachedTwice #yalldumb

@AndrewCatsaras Trumpeters so just ignore this poll. Yes They are dumb for believing that con artist's bs #IMPEACHEDTWICE #unpresidented 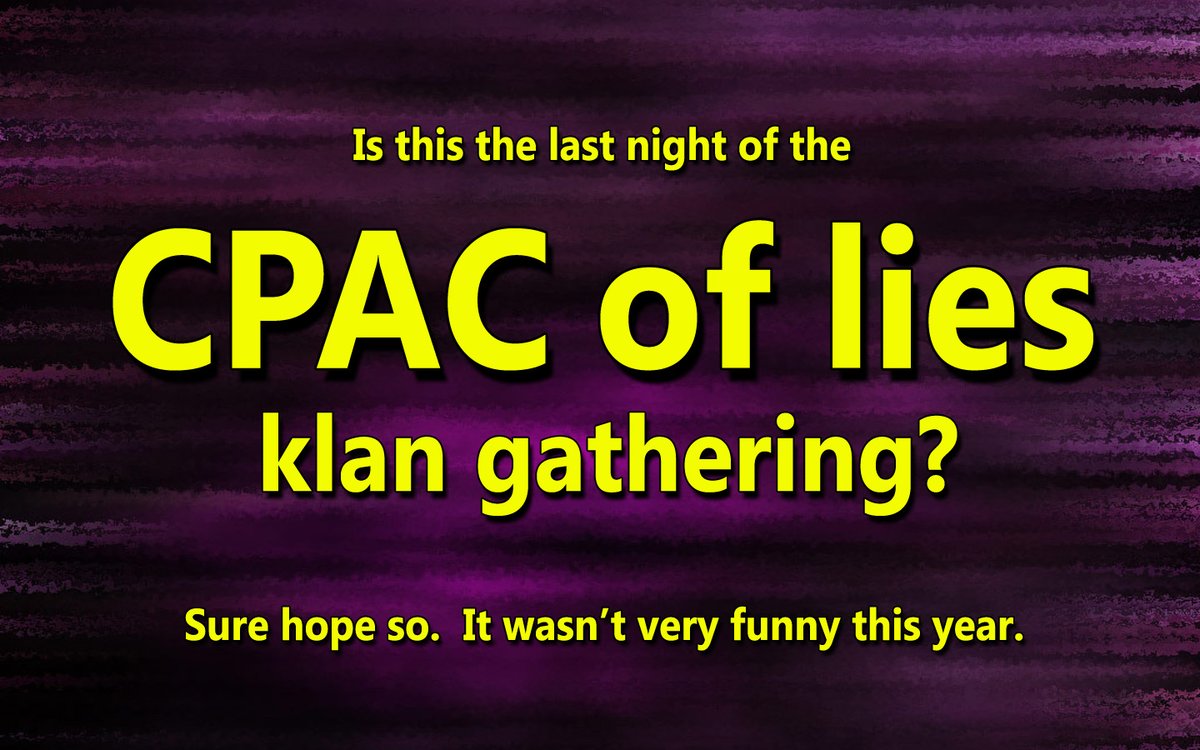 Ur seditious GOP army of terrorists attacked the 👮‍♀️s u claim 2 love. w/ the 🇺🇸s u love.

Did U fail to provide an fair election?
Was the 2016 election fair?

Reminder that Trump lost the election. 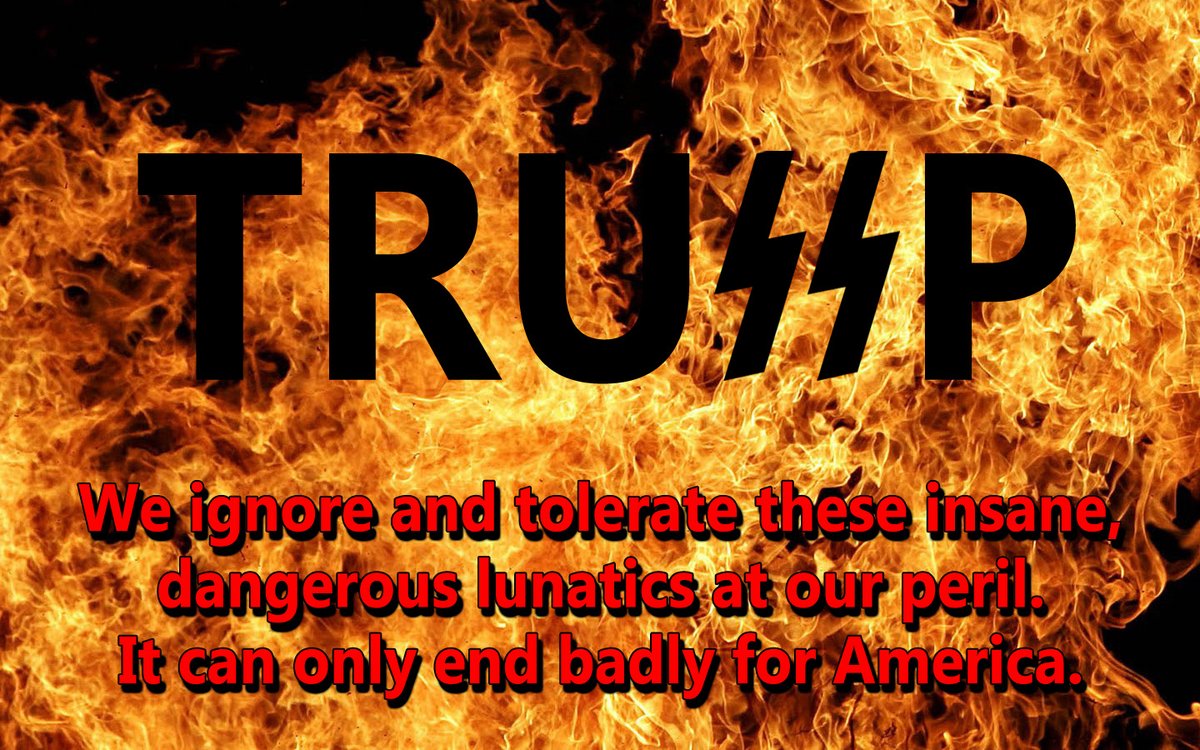 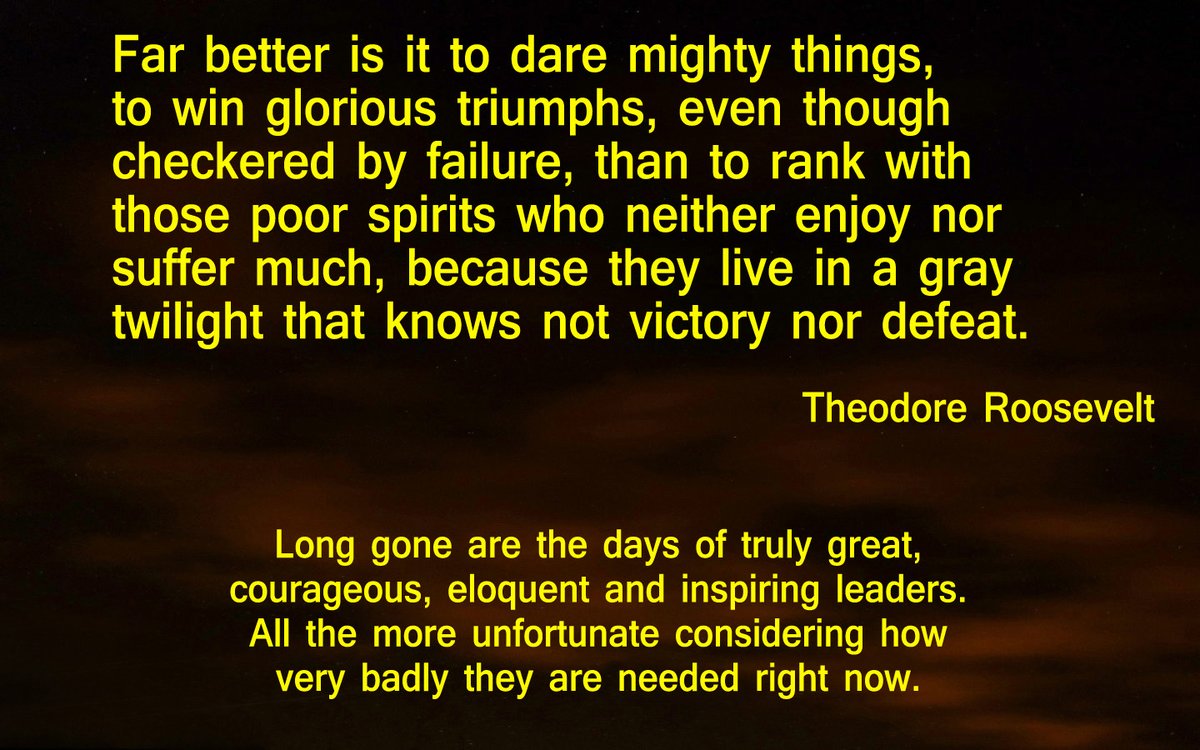 "Long Ago And Far Away"

Don’t worry about Mr. Potato-head and others
Plenty of loonies in #GOP #CPAC2021 #CPACNazis take place

@lonestarmoocher Haven’t they by swearing undying allegiance to the #ImpeachedTwice #FormerGuy and @GOP Supreme Demagogue already committed themselves to becoming loyal castrati just like @GOPLeader @tedcruz @HawleyMO @SenRonJohnson and @LeaderMcConnell?

Fed up in ND

@RealCandaceO @JoeBiden Do you think it’s depressing for #ImpeachedTwice Former Guy to know that he twice lost the popular vote, managed to lose the House, Senate, and Presidency in less than four years, and destroyed the Republican Party?

Republican predicts Trumpf won’t be party’s presidential nominee in 2024 pointing to the number of seats lost by #RepubliKKKlans in the House and Senate over the four years Trump was in office. Sexual predator, criminal, #ImpeachedTwice #Trumpf LOSER! 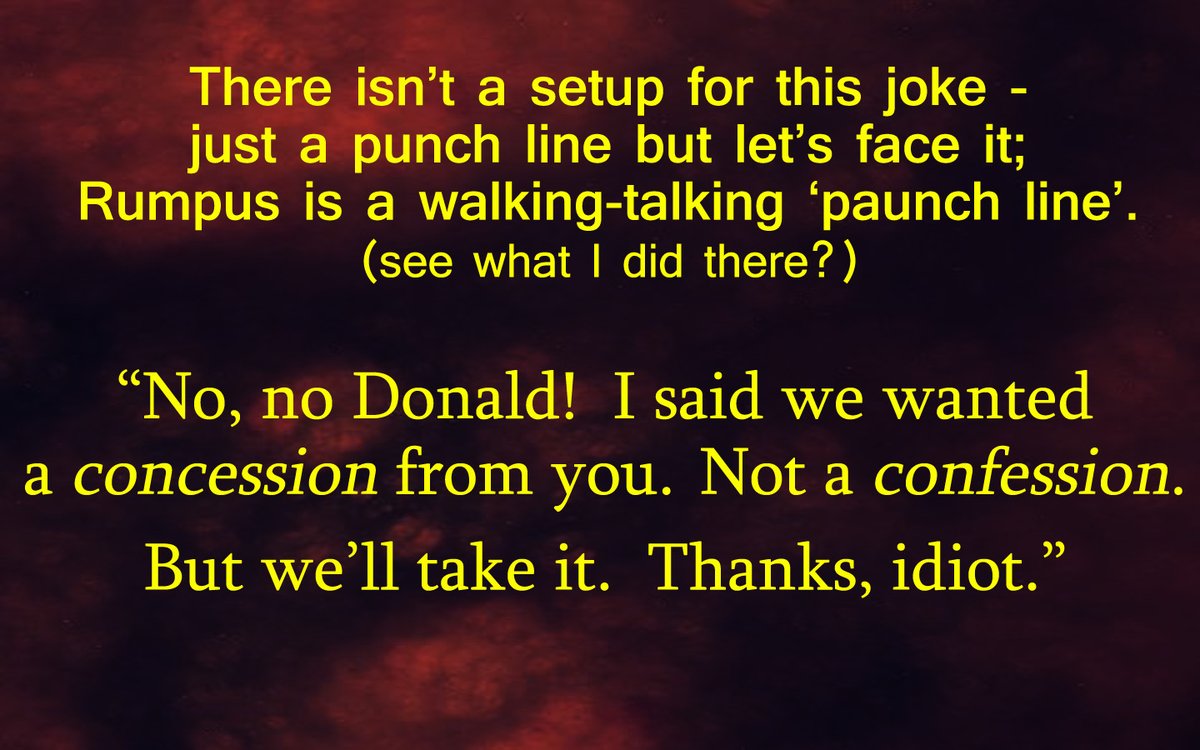 Only the biggest loser would lose by 7 million votes. Only the worst Christians would praise a false idol

He already divided the Red vs Blue 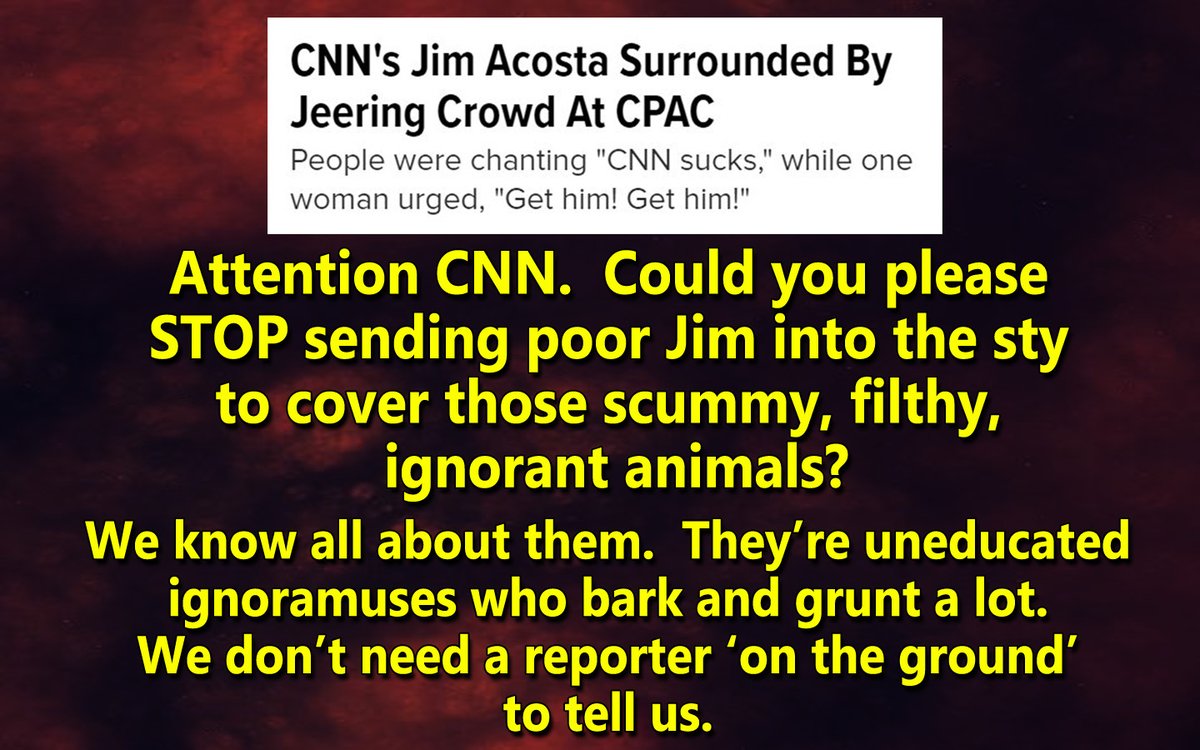 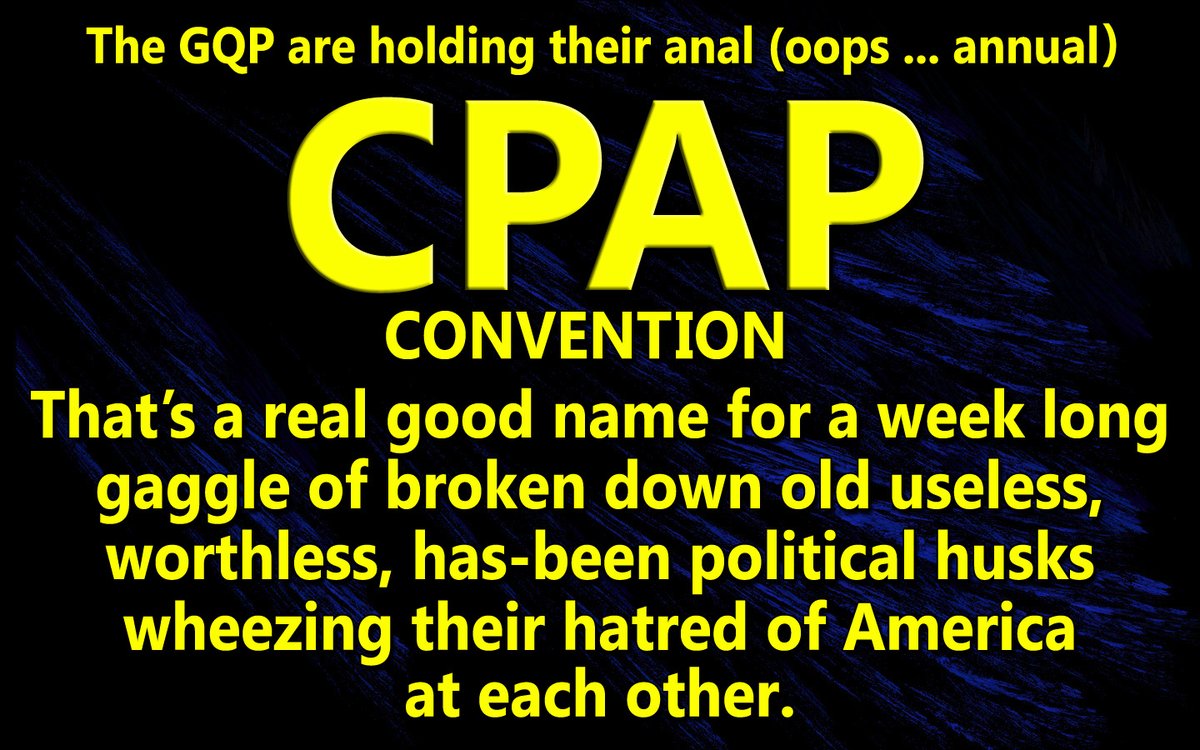 "Every Breath You Fake" 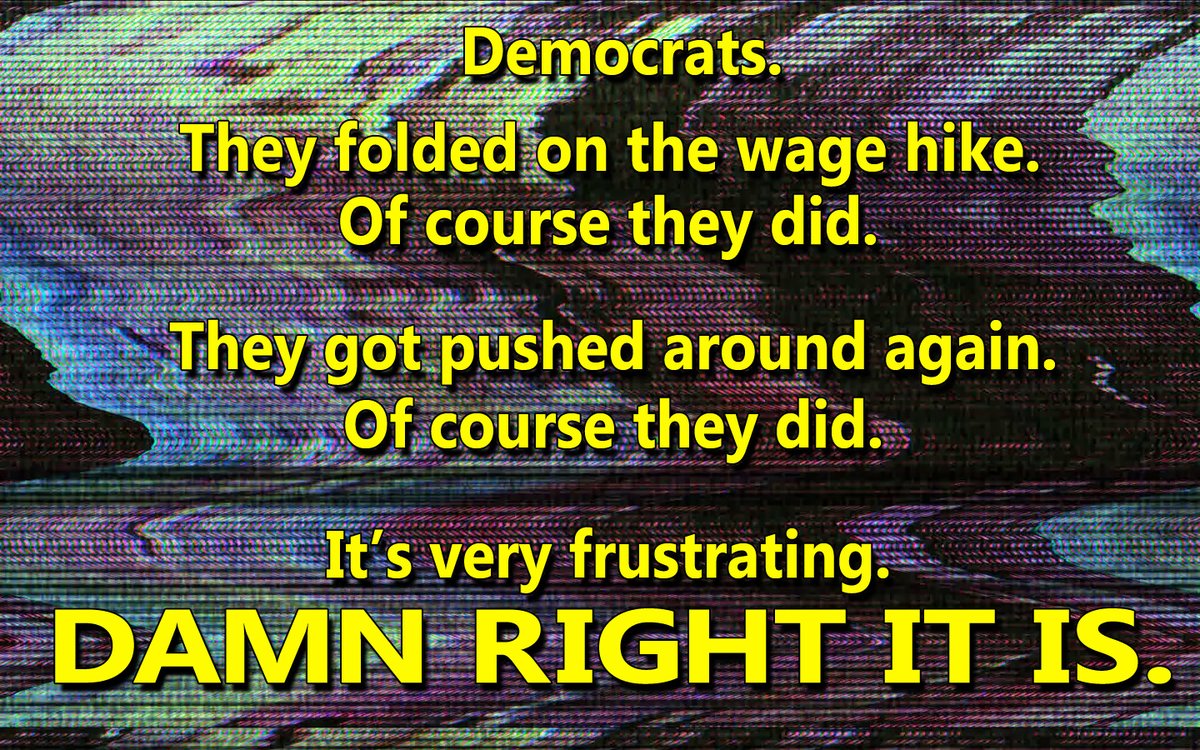 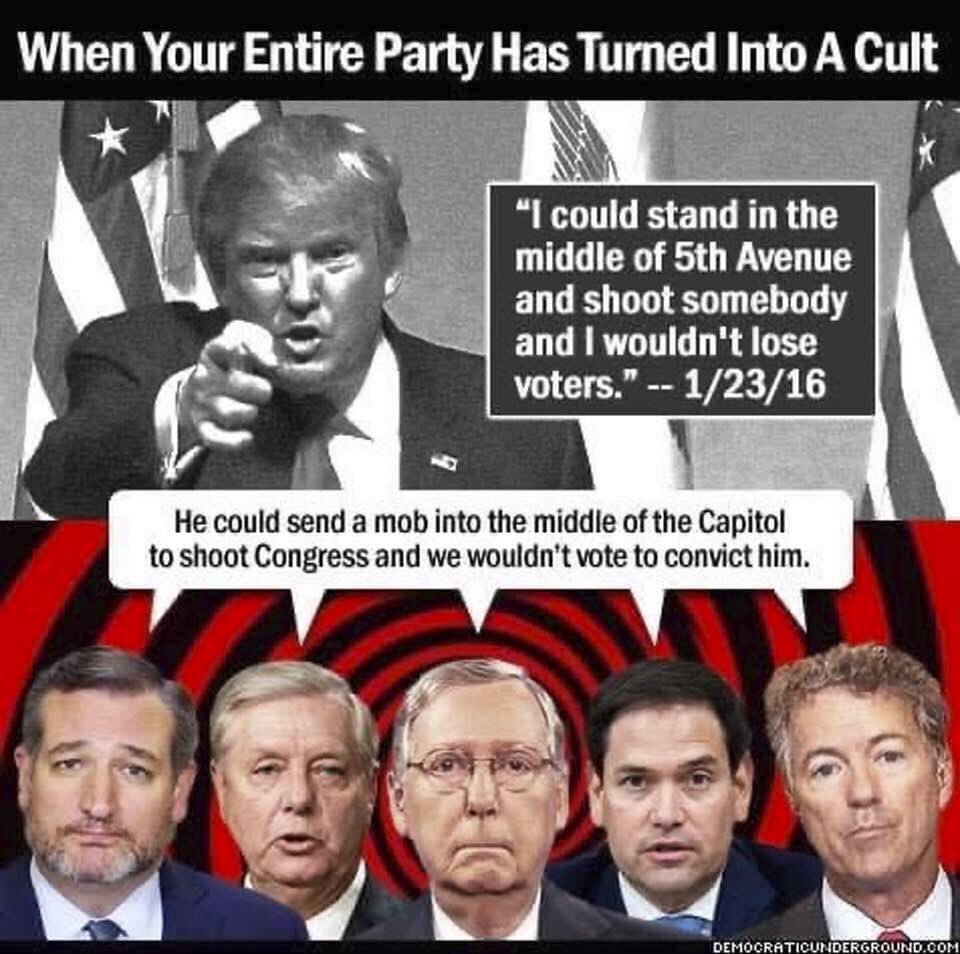