Guests with host @PorthGame:
-@RStanleyNHL on the #Preds two losses in Dallas
-@wyshynski on the P-L Dubois/Patrik Laine trade between the Jets and Jackets

Don't miss the Nashville Predators as they take on the Chicago Blackhawks, TOMORROW night!

May the Force(berg) be with you. #Preds 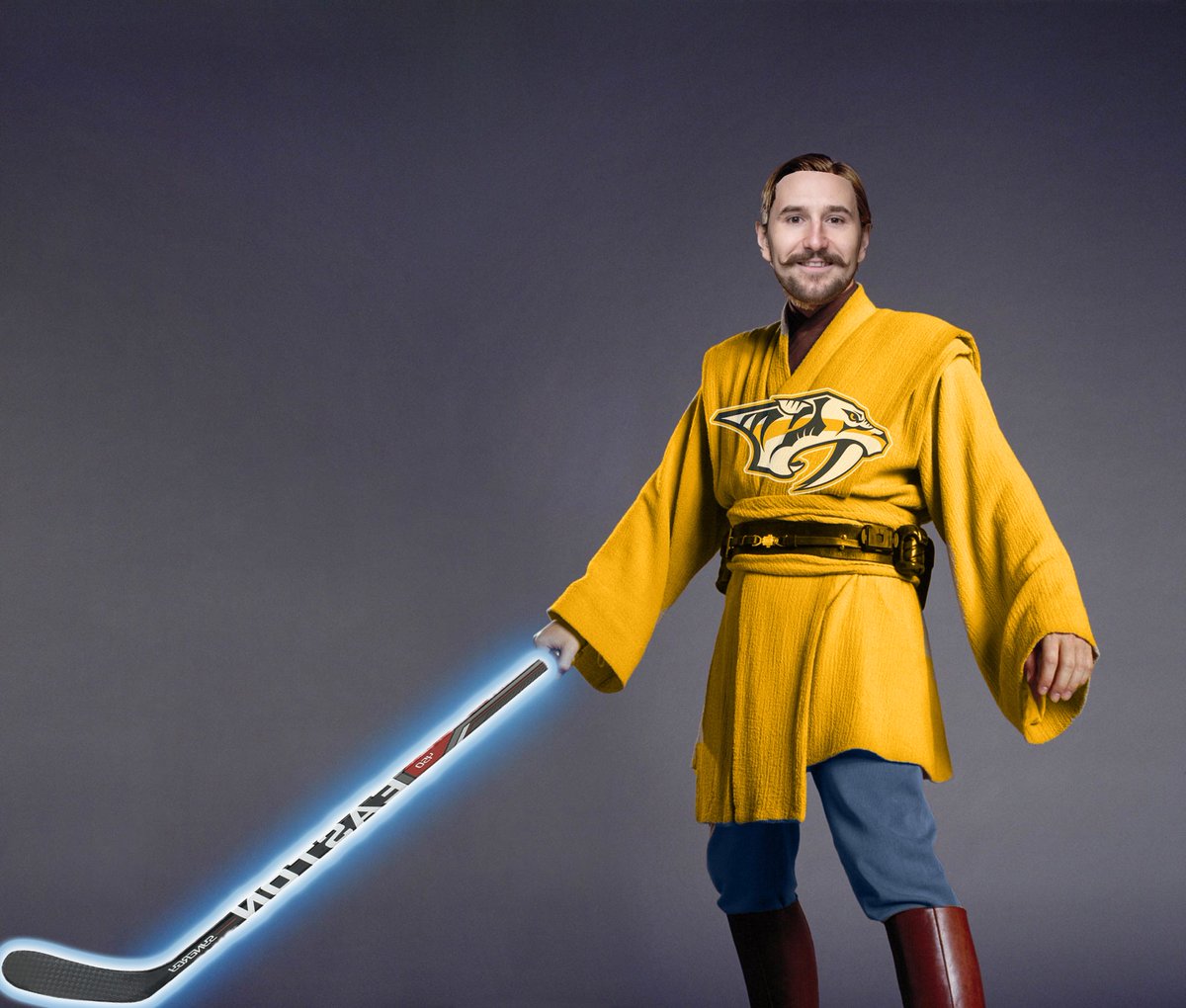 Filip Forsberg might be the #Preds only hope as co-host @colinblouin depicts here.

We're getting into it in less than an hour for Episode 13! 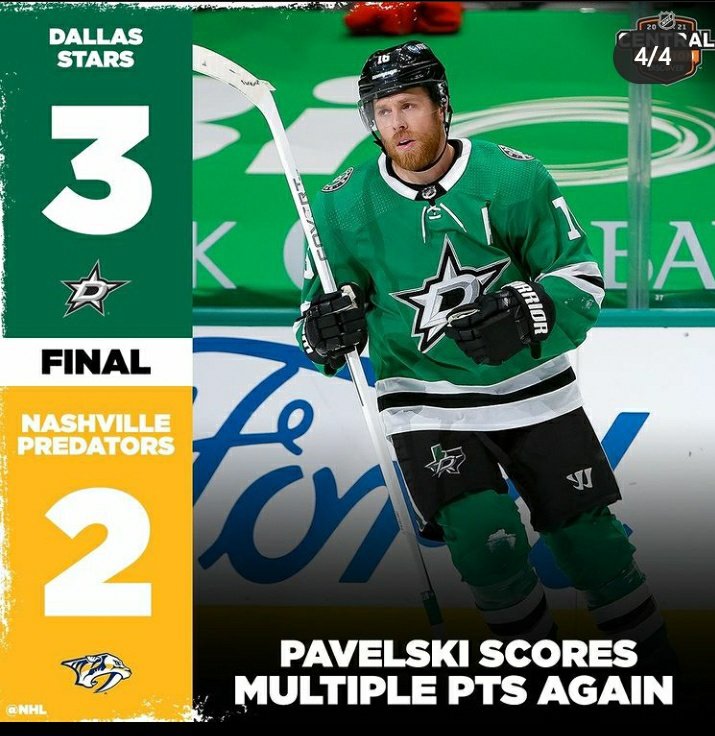 Episode 13 of @CatfishIce will be....full of emotion. No sugarcoating for the #Preds.

But I'm also going to call out those "fans" who have already ditched. We'll be streaming live via @hockeypodnet.

Catch up on past episodes here! 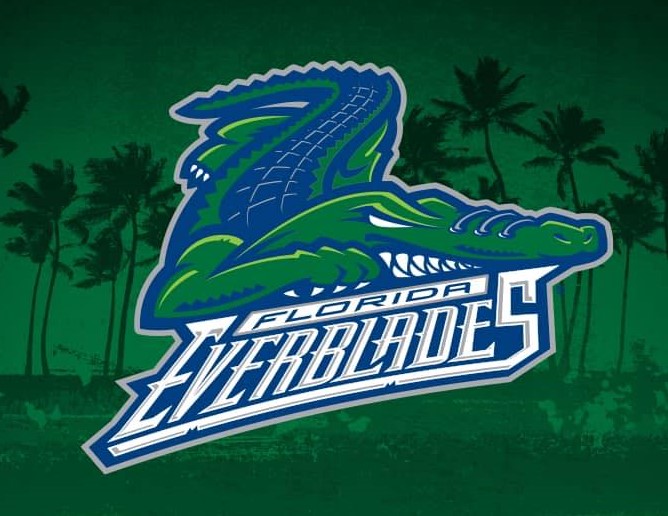 The @FL_Everblades are first overall in a couple #ECHL team categories. #Florida is tops on the power play converting at a 25% clip (16-for-64). #Everblades also lead the @ECHL with 60 Goals For -- scoring an average of 4.29 goals per game. #SWFL #Preds

Preds Insiders with @PorthGame is on now from 6-7!

Tonight's Guests:
-6:00, @RStanleyNHL on the #Preds
-6:45, @wyshynski looks around the Central Division

Listen on 102.5 The Game, The Game Nashville app, or online here:

All the best to Connor. The Imperial, SK native is just 23 years old. Hope he gets the help he needs/looking for and gets healthy. #Nashville #Preds

#Preds Insiders coming up at 6 on @1025TheGame, @RStanleyNHL joins me to break down the weekend in Dallas and the need for certain players to start producing more.

Plus, @wyshynski joins at 6:45 to talk Dubois-for-Laine and more NHL!

many people don't realize connor ingram was very good friends with many of the players in the SJHL who died on the humboldt broncos bus. that would lead anybody down a deep dark hole, hoping he gets the help he needs and can be back to the game he loves #Preds 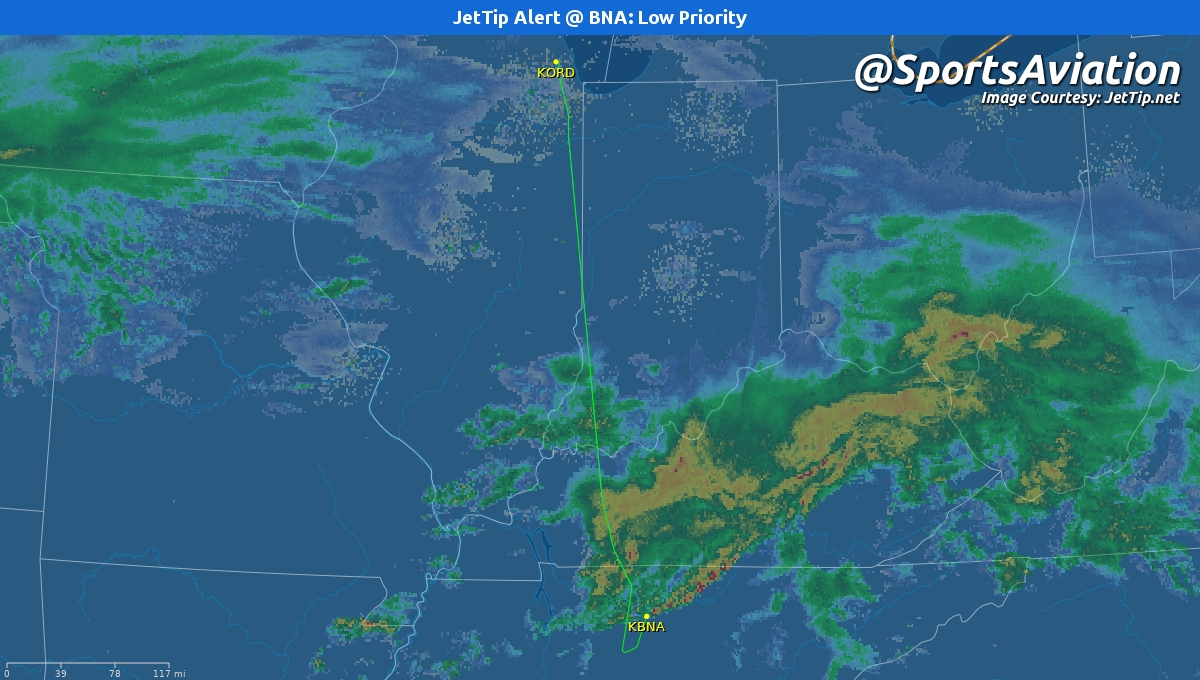 Another week as the staff ranks the Central Division. #Preds predictably fall back after a rough weekend in Dallas. 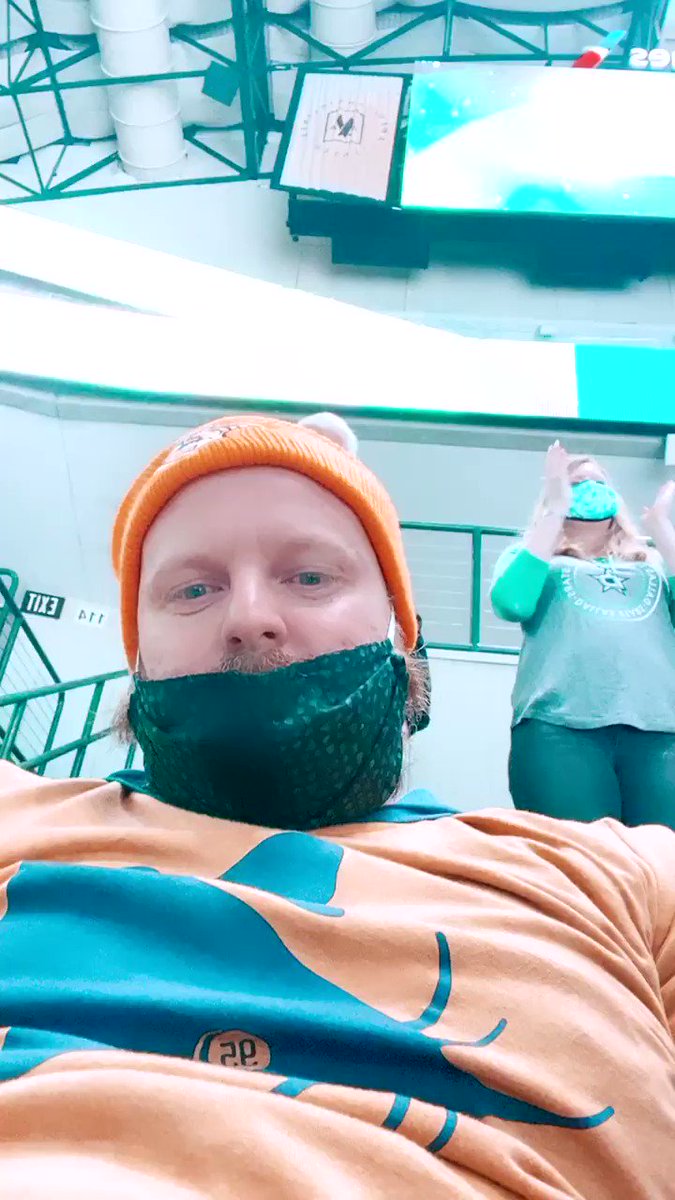 🚨🚨🚨Breaking News: #Preds Luca Sbisa has been placed on injured reserve with a upper body injury.

Both will be missing from the lineup Tuesday and Wednesday vs #Preds.

Looks like we’ll see some moves before tomorrow’s game. Jarnkrok is on IR as well. #Preds

Not ideal right before a back to back with the #Preds. Hope they guys are okay overall -Z

Road life in a pandemic, Mark Borowiecki mic'd up in practice, Mike Fisher's adorable two-year-old and more in this week's Smashville Scope --> #Preds

Will he finally reveal to me what he said to this guy? He wouldn’t years ago.

Outside of that I’d want to hear about those #Preds years they were so good but couldn’t crack past 1st Rd.

#Preds news. Sbisa not able to play for a week after being put in IR today.

Luca Sbisa made his #Preds debut last night in Dallas. He dished out three hits in 11:58 of ice time -->

Defenseman Luca Sbisa has been placed on Injured Reserve with an upper-body injury.

EPISODE 13 of Catfish On Ice presented by @DraftKings will be out tomorrow!

-What went wrong in Dallas?
-Where the panic level should be among #Preds fans
-Can special teams be fixed before it's too late? 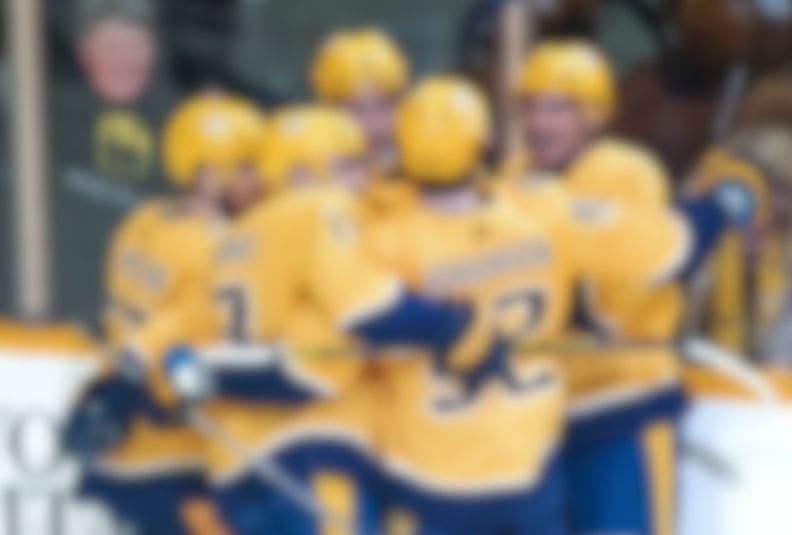 Let's brighten up this gloomy Monday.

If you could have dinner with any #Preds player -- current or former -- who would it be **AND**
what's the one topic you'd want an honest, candid conversation about? 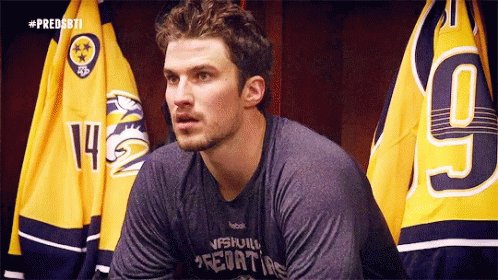 The #Preds drop two this weekend vs Dallas. @ChaseOnGame is talking about it now.

What's up with the #Preds? We discuss now on @1025TheGame 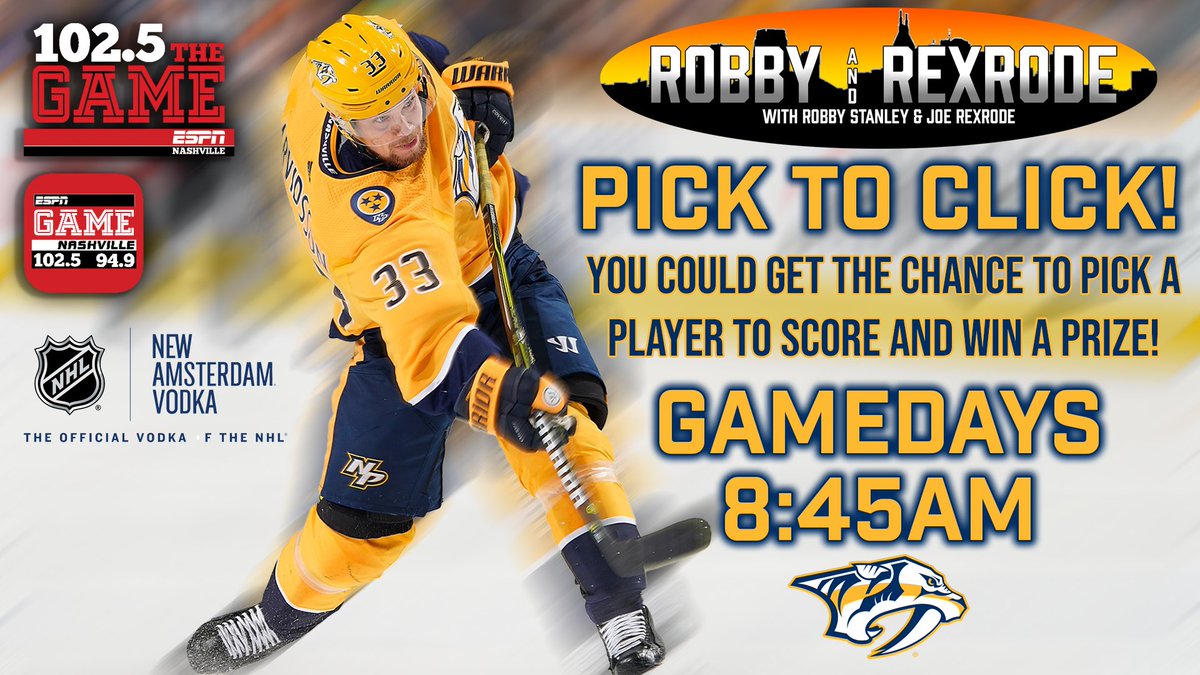 Tune in to Robby & Rexrode tomorrow at 8:45 am for your chance to play Pick to Click! 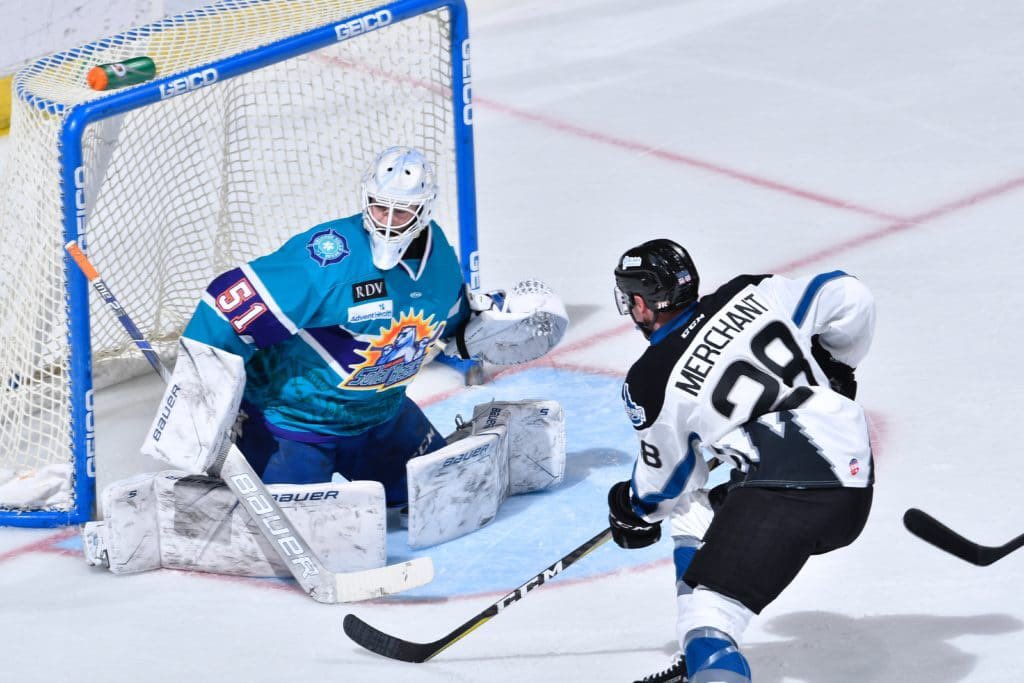 Nashville Predators goaltender Connor Ingram is voluntarily stepping away from the team to take part in the NHL/NHL Players’ Association’s player assistance program.