I just canceled my subscription to @nytimes
I will not have anything to do with an organization that defends Fascism and not their employee. #rehirelauren

quote from Dean Baquet of @washingtonpost
FWIW, @nytimes, my interest springs from my love for the Times & its mission. I have no association w/ Ms. Wolfe, only a deep admiration for her work w/ppl on the margin 8/8
#rehirelauren #women #womenjournalists

So @nytimes not A good look
#rehirelauren

I just subscribed to #LaurenWolfe's new newsletter, "Chills." I'm looking forward to good, honest, thoughtful journalism. You might be interested, too.
#rehireLauren #LaurenWolfe

Queer journalist fired from New York Times for tweeting about Biden inauguration. This is outrageous! Please contact the @nytimes
and demand that they #rehireLauren!!!

@nytimes #rehireLauren FFS you assholes. What do you even pay her? You think you own her free time and thought?

@nytimes
SHAME on you.
#rehireLauren

@nytimes And I'm still telling you to #rehireLauren

The @NYTimes fired her because she was relieved fascists didn't win in America.”

And was pursued & attacked by DT supporters.

@hdighn @yashar Fer cryin' out loud, we're not talking about zip-ties people have around the house. We're talking about these: “Bring zip ties to zip tie the enemy to ‘disarm’ them. They can’t throw if their feet and hands are zip tied together," said a Parler creep. Get a clue. #rehireLauren

Who are they "respecting"? #rehireLauren
"For privacy reasons we don’t get into the details of personnel matters, but we can say that we didn’t end someone’s employment over a single tweet. Out of respect for the individuals involved, we don’t plan to comment further." What b.s.

@nytimes #rehirelauren I would hate to have to cancel my subscription

Real Amanda Explains It All

Real Amanda Explains It All

While commenting on this historic moment, a 2nd impeachment of the same POTUS and the 4th for the United States...another commentator states how the House Managers literally walked through the crime scene of which DJT is being impeached for causing to deliver these papers. @CNN 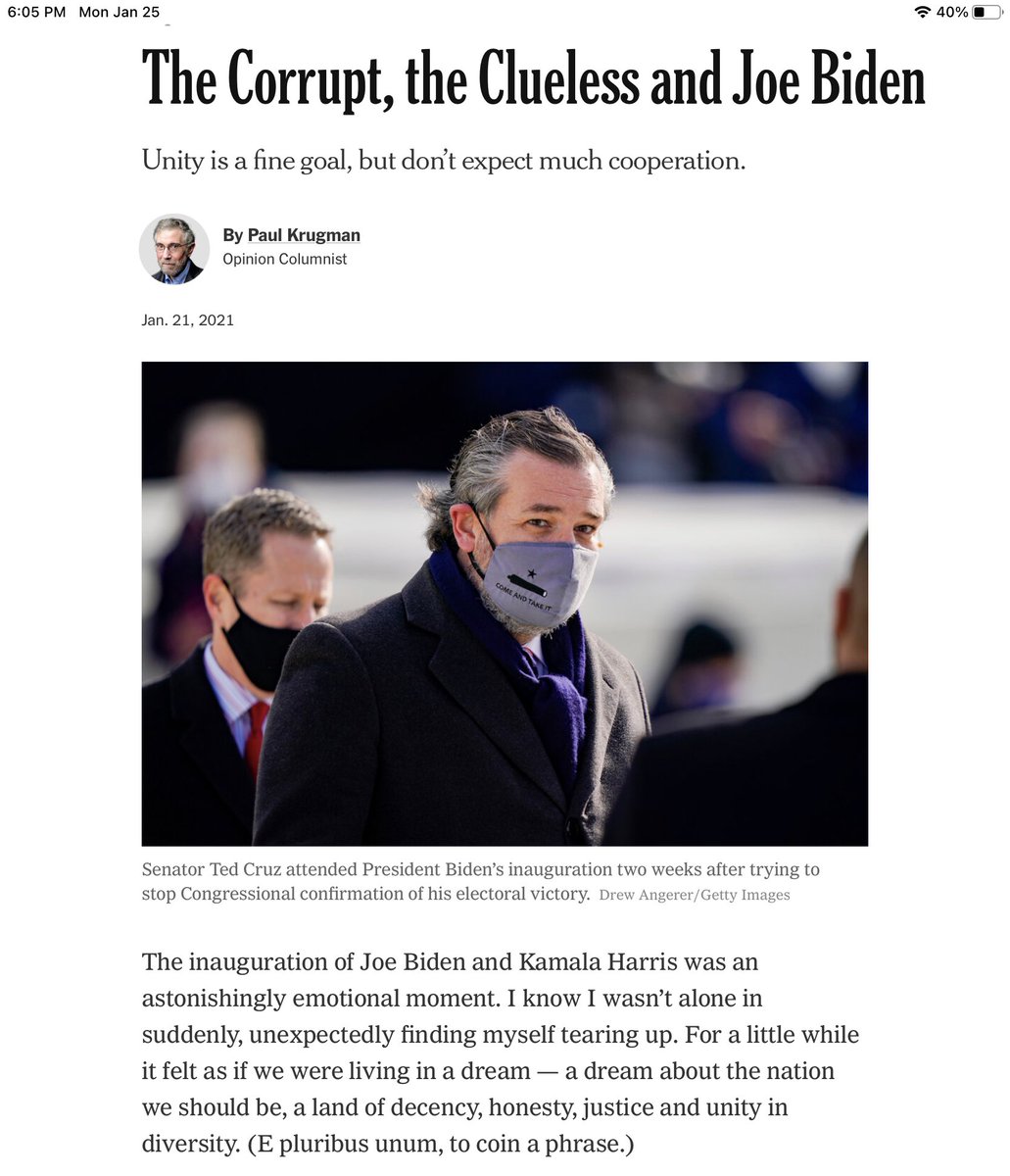 @nytimes didn’t you just fire someone for expressing the same sentiment that @paulkrugman expressed in today’s paper? #rehireLauren

@nytimes - I have been a NYTimes subscriber for four decades. I am appalled at your recent firing of a stellar editor. #rehireLauren

Let me get this straight, @nytimes your employees can’t be relieved the country wasn’t overthrown on their person Twitter!? #rehireLauren

I would be down for that. I don't think she should have been fired.

@nytimes ... but here you are firing Lauren Wolfe #rehireLauren.

And, at the end of the day, @nytimes...”We can’t have that.” #rehireLauren

The NYT says that Lauren Wolfe's firing was not over a single tweet but won't say anything more. Trying to have it both ways. It's ALWAYS "no comment" or ALWAYS comment, but what the NYT is doing is deliberate deception. 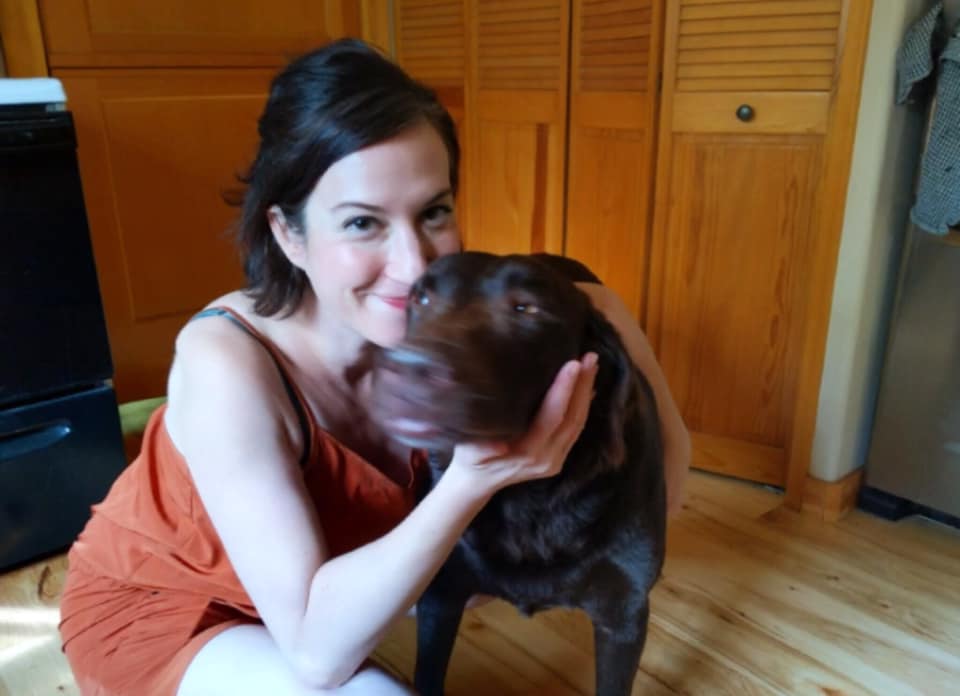 This is the most important thing I've ever written.

My friend and family Lauren @Wolfe321 was just fired by the @NYTimes after the NYT was pressured by fascists, Trumpkins and hypocrites on the right for tweeting she had "chills" after witnessing Biden's landing on the 20th.